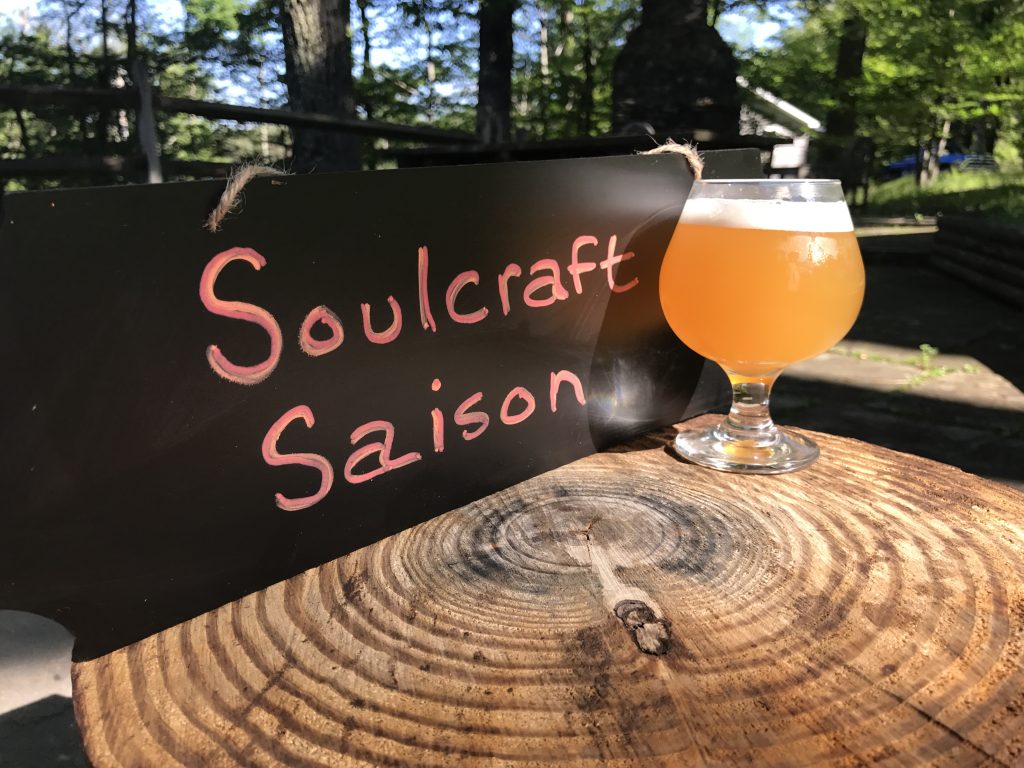 On a beautiful May weekend, the Helderberg Brewery at the Carey Institute for Global Good was briefly commandeered for a two-day experimental brew session. Jamie Caligure, prolific regional brewer most recently of Rare Form Brewing Co. in Troy, had been invited to take part in the Visiting Brewer Series, the newest offering of the Institute’s Craft Beverage Incubator. Designed to give established brewers an opportunity to try something new, with an emphasis on unorthodox styling and locally-sourced ingredients, Caligure chose to test two variations of a French Saison during his weekend visit. 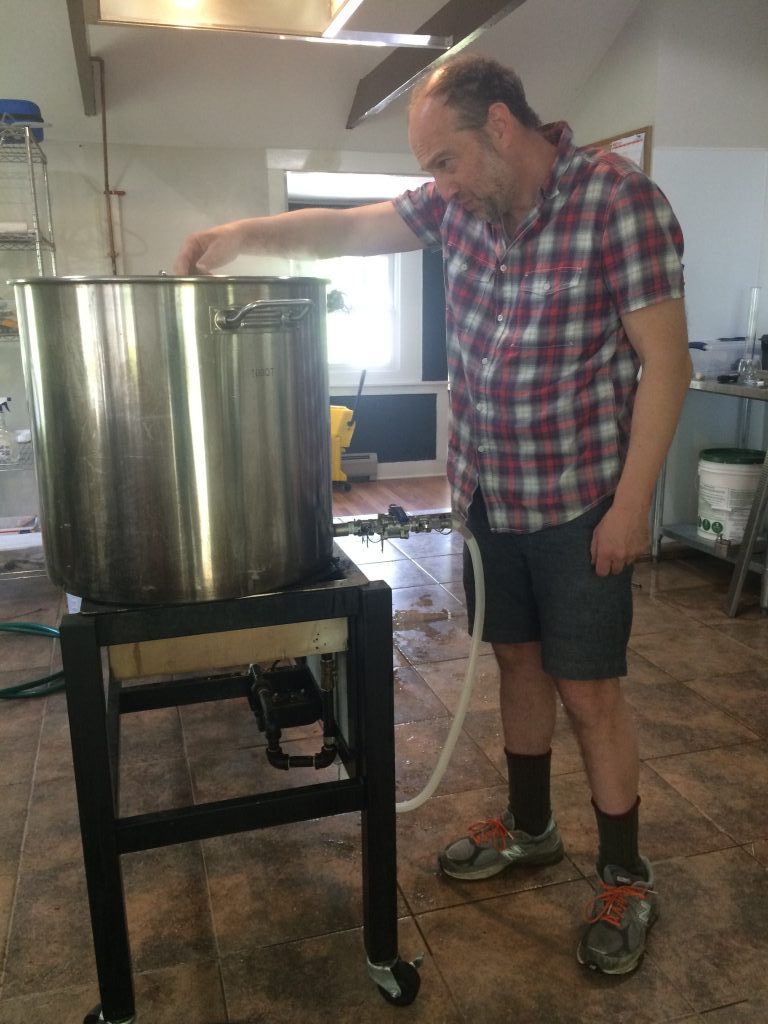 “The Visiting Brewer Series is a good way to expose brewers to new techniques and methodologies, while at the same time encouraging them to let the creative juices flow” Jamie said. Some larger breweries have small experimental or “pilot” systems which allow them to try new ingredients or new recipes without the need to produce the beer on a full-scale basis. Many smaller breweries, however, do not, and experimentation requires a fair amount of risk.

“Working for a handful of breweries in the region during my career, all of different sizes and all with very different portfolios, I have learned a lot about the strong link between consistency and consumer interest. I’ve also seen the importance of growth and change, and of brewing new, innovative beers. I’m glad to have an opportunity to brew a recipe that is not only new to me, but one that may be difficult to pull off at a larger scale,” said Caligure, who will soon be opening his own farm brewery, Soulcraft Farm Brewery, in Washington County, later this year. 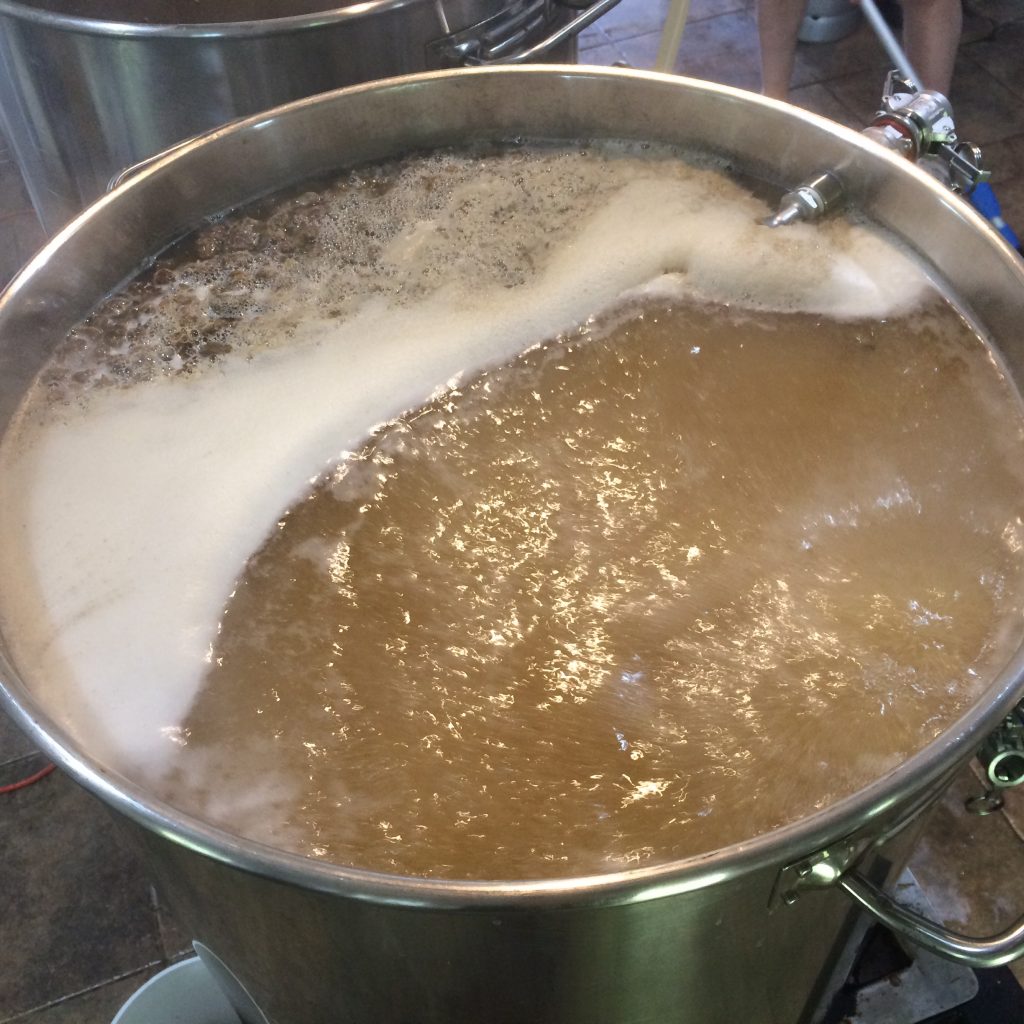 The Visiting Brewer Series is great way to highlight regional advances in regional craft beverage-focused agriculture. The recipe is a great showcase of regional grain and malt powerhouses like Hudson Valley Malt, Argyle Craft Malts & Hops, and Pioneer Malting. These ingredient choices were eye-opening for Jamie: “The New York specialty grains are fairly new to me, and they were fun to work with. The rye and spelt were particularly interesting and I know I’ll be working with them in the future.” Jamie was also pleased to use whole leaf hops, which he has not used on a commercial scale in a long time. Brewers tend to prefer pelletized hops, which have been extensively processed but are generally more efficient for use in the brewhouse. Whole leaf hops can impart unique flavors in a beer. 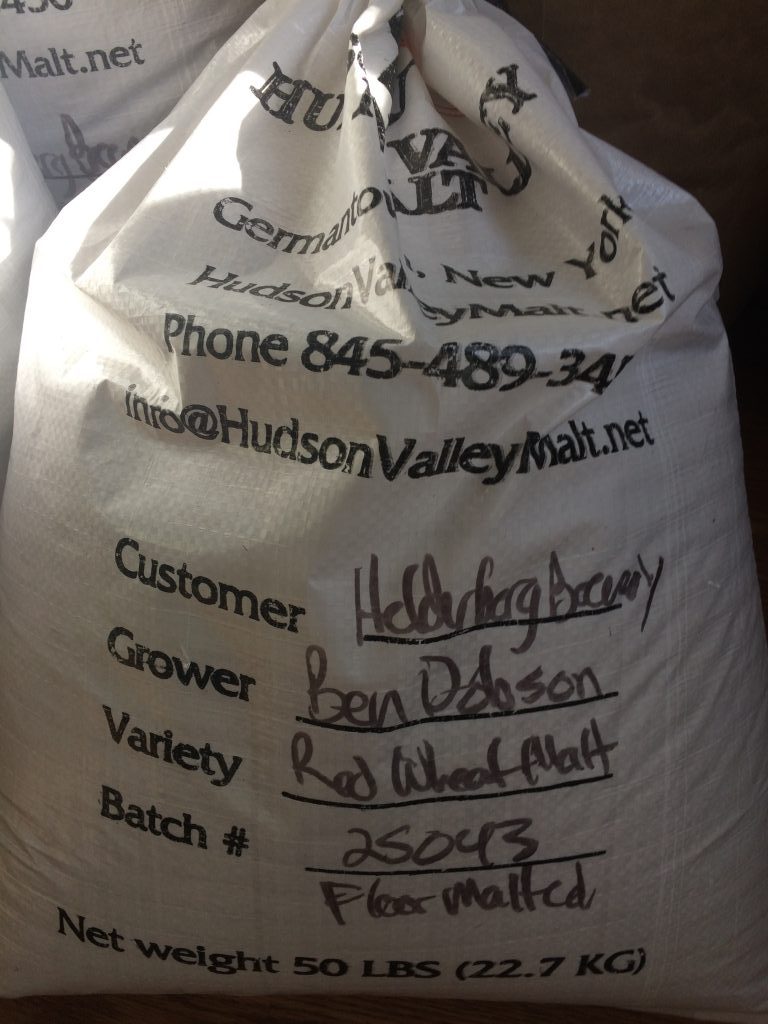 Jamie was also exited to use a new strain of yeast, Wyeast 3711, which was developed to ferment French saisons. Traditionally a style brewed in the colder months for a long maturation period and literally meaning “season” in French, saisons have been enjoying a period of increased notoriety and desirability among American craft beer drinkers. Jamie’s decision to allow for an open fermentation, meaning the beer ferments in an unsealed chamber, also hearkens back to this style’s origin on the farm. “[Open fermentation] is something I’ve always wanted to do, but hasn’t necessarily been a popular or preferred method with brewers” He concludes.

Soulcraft, Jamie’s new brewery, will focus primarily on the production of barrel-conditioned ales such as saison. He hopes that the results of his collaboration with Helderberg Brewery will give him a better idea of the potential for both the style and his methodology. “It would be great to develop the [Wyeast] strain into a ‘house’ yeast that I can use to ferment different styles while building a flavor that is unique to my brewery.” The first iteration of the Visiting Brewer Series was a success. Jamie is looking forward to bringing what he learned from his e 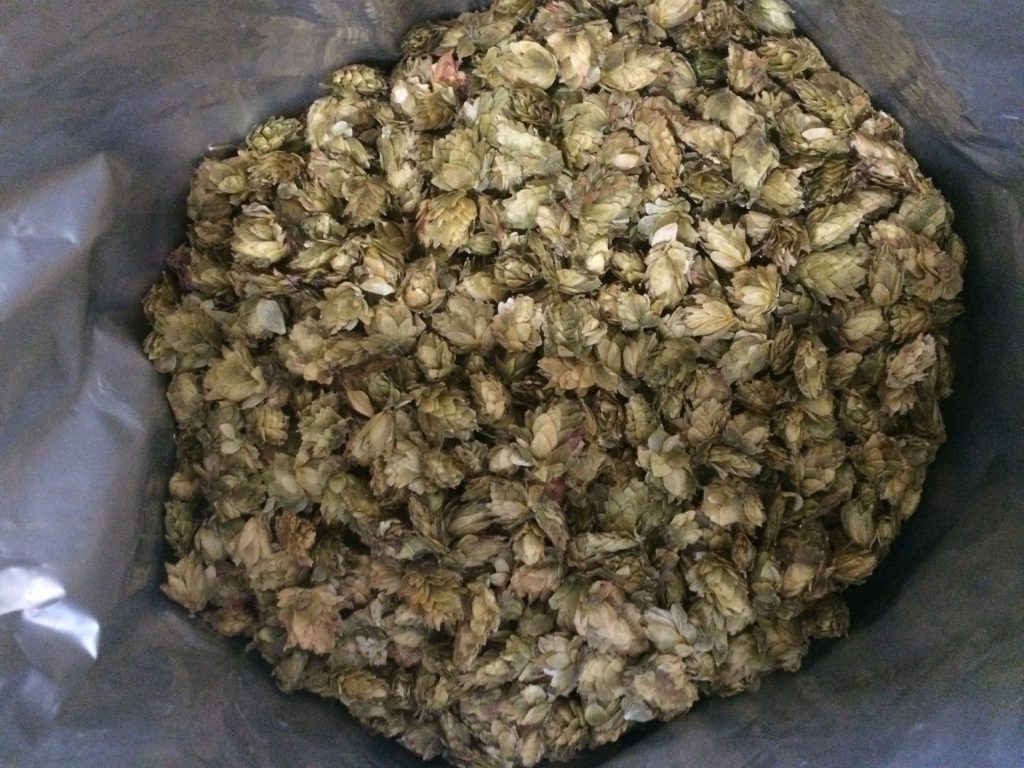 xperimental brew session back to his own brewhouse. He is also happy to have made new connections with farmers to further the boost the accessibility of unique ingredients to brew exciting beers.

Look for Soulcraft Saison on tap at the Helderberg Brewery on Wednesday, June 21st. If you know a brewer who may be interested in the Visiting Brewer Series, please reach out to gback@careyinstitute.org.