Wm. Polk Carey was devoted to the Rensselaerville community and was a generous supporter of its many organizations.

Bill first visited Rensselaerville as a young man and fell in love with the community, our campus and its idyllic surroundings.  Rensselaerville became a second home to Bill, and was his favorite place to bring his friends and family together.

Bill began the process to purchase the 100-acre campus in 2012 in order to found the Carey Institute for Global Good and carry on his lifetime legacy of “doing good while doing well” but he died before finalizing the purchase.

Fortunately, Bill’s family and the W. P. Carey Foundation then completed the purchase and provided the initial operating funds to launch the Institute and its work. Without their important funding the Carey Institute would not have been able to honor Bill’s memory by serving as place of dynamic inquiry to empower people to make informed decisions that create meaningful change in the world.

Wm. Polk Carey was an entrepreneur, a pioneer in global corporate finance and a philanthropist for more than six decades. His career was defined by two core principles that he adopted more than 30 years ago: “Investing for the Long Run™” and “Doing Good While Doing Well™.”

As the founder and Chairman of W. P. Carey & Co. LLC, Mr. Carey guided the development of the firm into the position of market leadership it has continuously held from its early years. A visionary, strategist, dealmaker and hard-driving entrepreneur, Mr. Carey was recognized for his ability to identify market opportunities, the tenacity to pursue them even in the face of substantial obstacles and the skill to realize them. His profound loyalty, generosity, sense of duty and optimism were the distinctive and driving forces of his career.

Mr. Carey started the company in 1973 primarily to structure single-asset private investments. W. P. Carey & Co. has historically focused its business in two areas: providing quality companies with capital to run their businesses and providing investors with high-quality income oriented products that had the potential to appreciate over the long run and through good times and bad. Mr. Carey was a pioneer in the development of sale-leaseback financing, and, under his 38-year stewardship, W. P. Carey & Co. has been a world leader in sale-leaseback transactions and build-to-suit financing. The company has holdings in North America, Europe and Asia that include nearly 1,000 commercial and industrial properties, totaling approximately 120 million square feet of real estate.

In 2009, the company made headlines when it bought 21 floors of the 52-story New York Times Building on Eighth Avenue in Manhattan for $225 million under a saleleaseback arrangement in which the newspaper’s publisher agreed to lease space in 2 the building for up to 15 years. An early transaction that received a lot of notoriety was the sale-leaseback financing of Gibson Greeting Cards office and manufacturing facilities that largely financed the leveraged buyout of the company from RCA by former Secretary of the Treasury William Simon and his company Wesray in 1982. This was an early example of sale-leaseback financing for a below investment grade credit. Other landmark transactions of recent years include those with Google, UHaul and JP Morgan Chase. The Company has also been very active in Europe in the last ten years, completing over $3.5 billion in European investments. 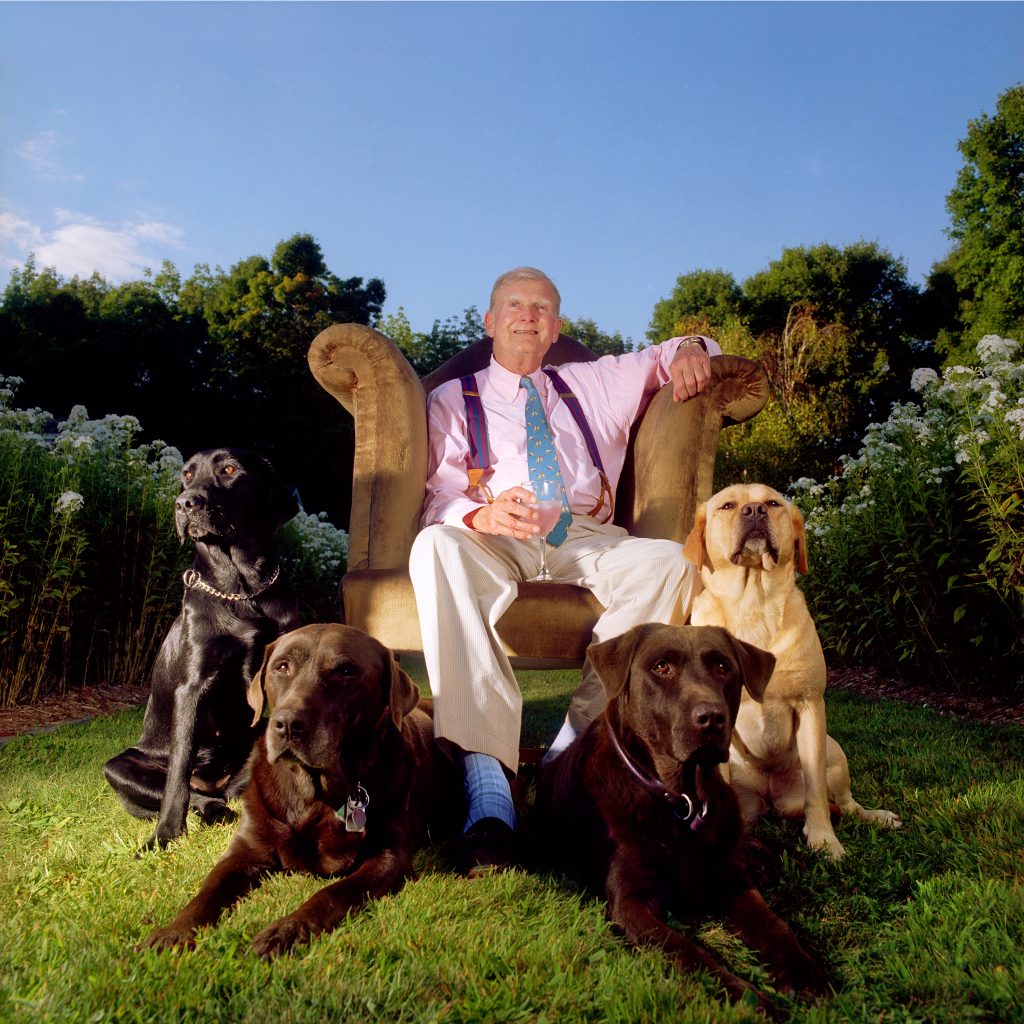 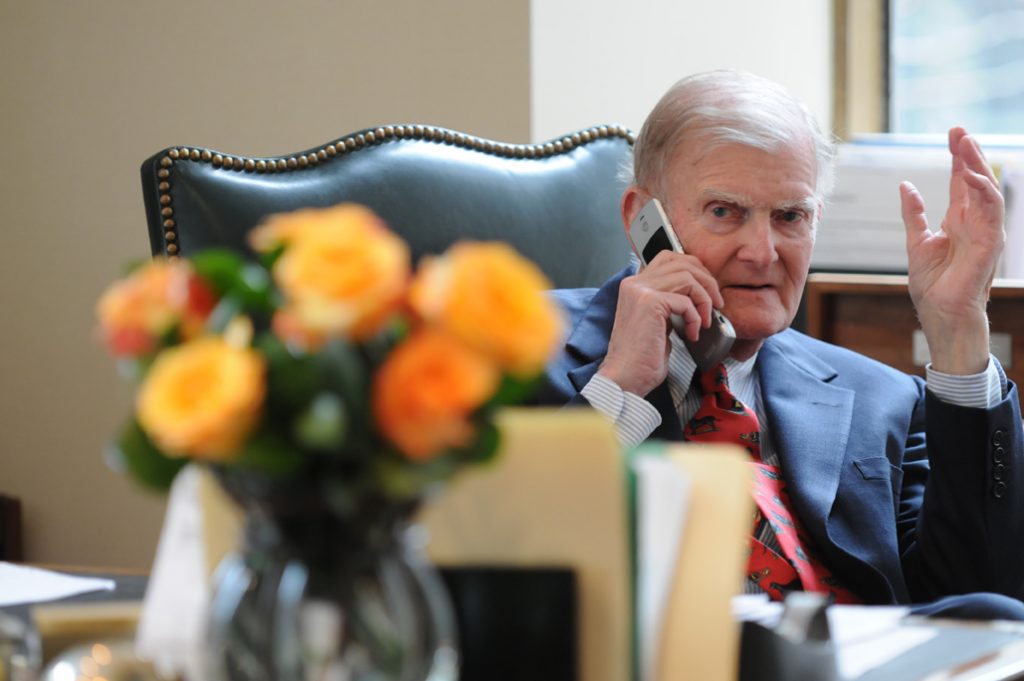 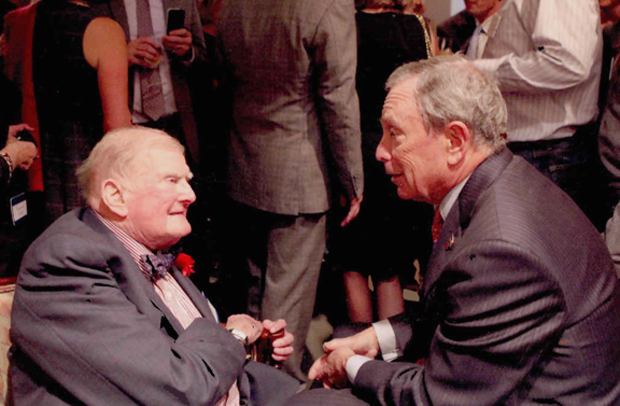 Wm. Polk Carey with Michael Bloomberg at the W.P. Carey Inc. party to celebrate the lighting of the Rockefeller Christmas Tree in December 2011.