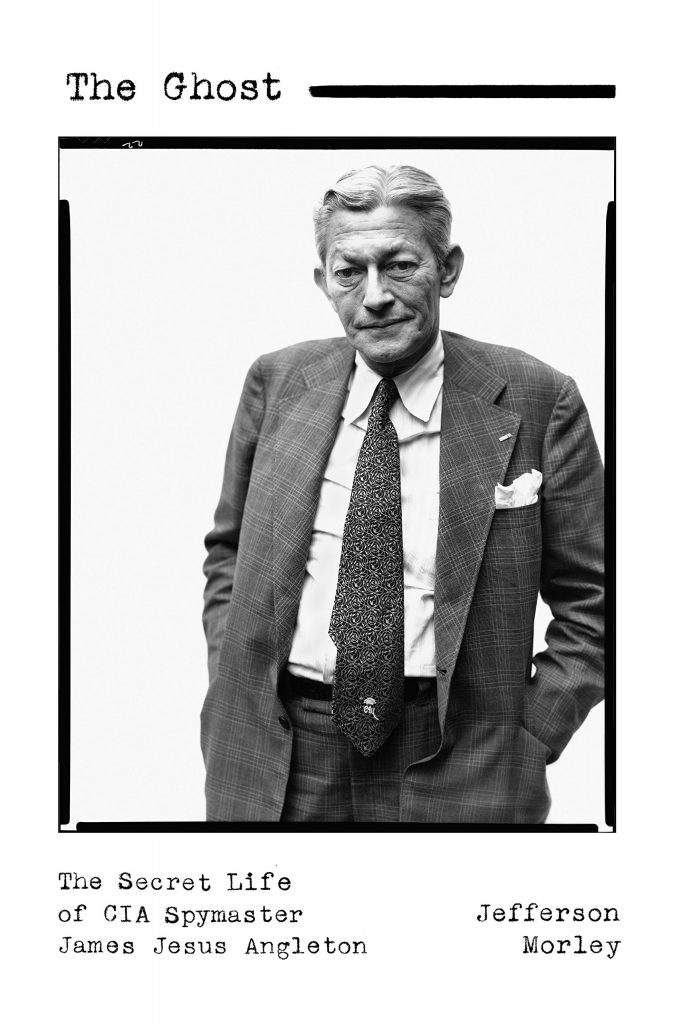 Join us in congratulating Logan Nonfiction Program alumnus Jefferson Morley on the upcoming publication of his book, “The Ghost: The Secret Life of CIA Spymaster James Jesus Angleton.” Jefferson’s revelatory biography on the longtime chief of counterintelligence will be released on October 24 and is available for pre-order now.

Morley worked on “The Ghost” as a fellow in the program’s inaugural Fall 2015 class. He is an independent journalist and editor with more than 30 years of experience reporting on intelligence, the military and politics for publications like The Washington Post, Salon, The Intercept, The Atlantic and many others. He is the editor of the JFK Facts blog and is based in Washington, D.C.