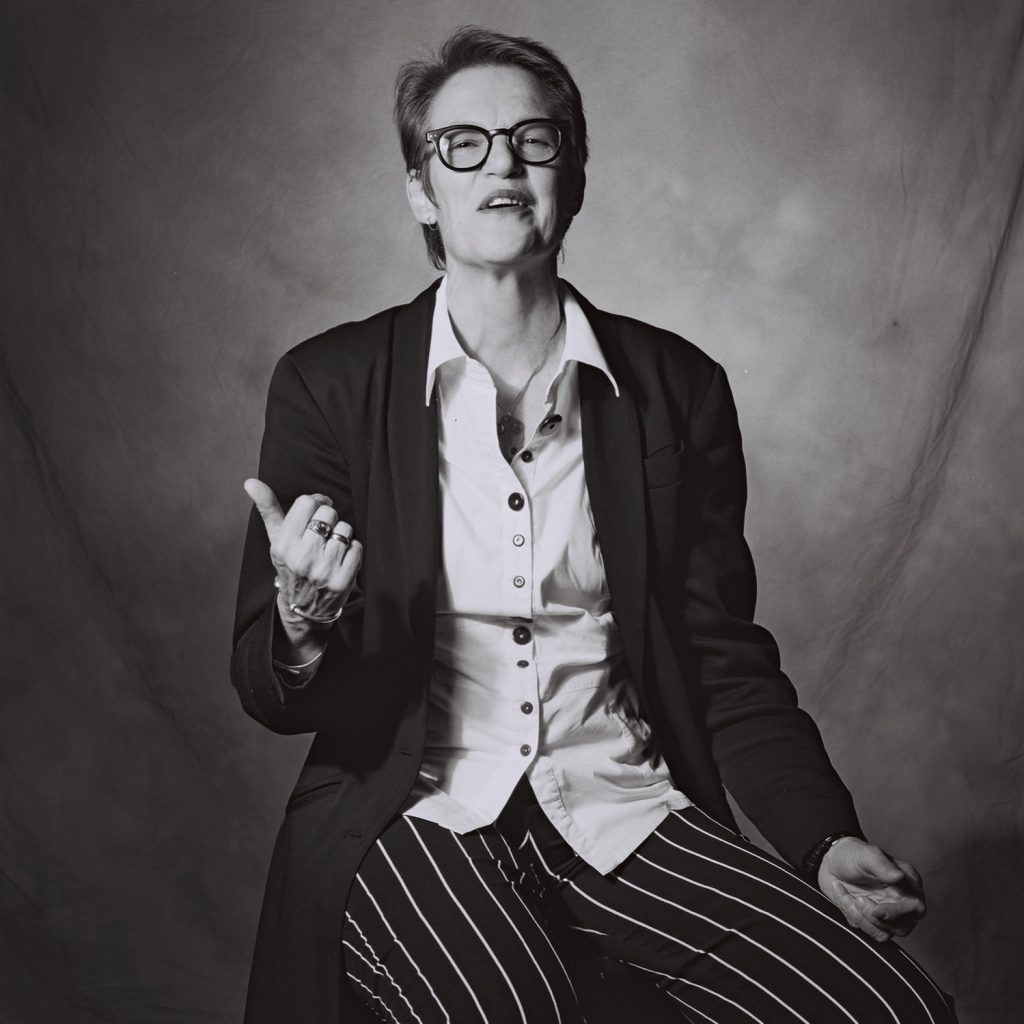 Joanne Drayton is an acclaimed New Zealand-based author and was a Logan Nonfiction Fellow in Spring 2017. Her book, “The Search for Anne Perry,” (2012) was a New York Times best-seller, a finalist in the prestigious New Zealand Book Awards, and the subject of a “60 Minutes” segment. Her most recent book, “Hudson & Halls: The Food of Love” was completed during her time in residency as part of the Logan Nonfiction Program.

Drayton’s previous books were written while she held an academic post at a university, however when her department was disestablished she sought employment as a high school teacher, making the time she needed to write all but impossible to find. She credits her time in residency as a Logan fellow as an opportunity that saved her book, providing her with the support and encouragement she needed at a time when she thought that her writing career might be over.

“Hudson & Halls” has received enormous critical acclaim, including a nomination for the prestigious Ernest Scott Prize and a film option. She notes that the success of this work has ultimately secured her position as one of the leading writers of long-form nonfiction in New Zealand.

When asked about the impact of the Logan Nonfiction Program on the field of journalism, she said “It has the potential to make an enormous impact. Getting that many investigative and long-form nonfiction journalists and writers in one place and letting them go is unprecedented. It’s a wonder the Earth hasn’t shifted slightly on its axis. The Logan Nonfiction Program has the potential to make a real difference in the world, by enhancing the discussions and allowing great minds and great writers the space and the opportunity to have a voice for good.”

Joanne Drayton was recently at the Carey Institute on December 16 to discuss her new book “Hudson & Halls: The Food of Love” as part of the “Carey On Tap” series.