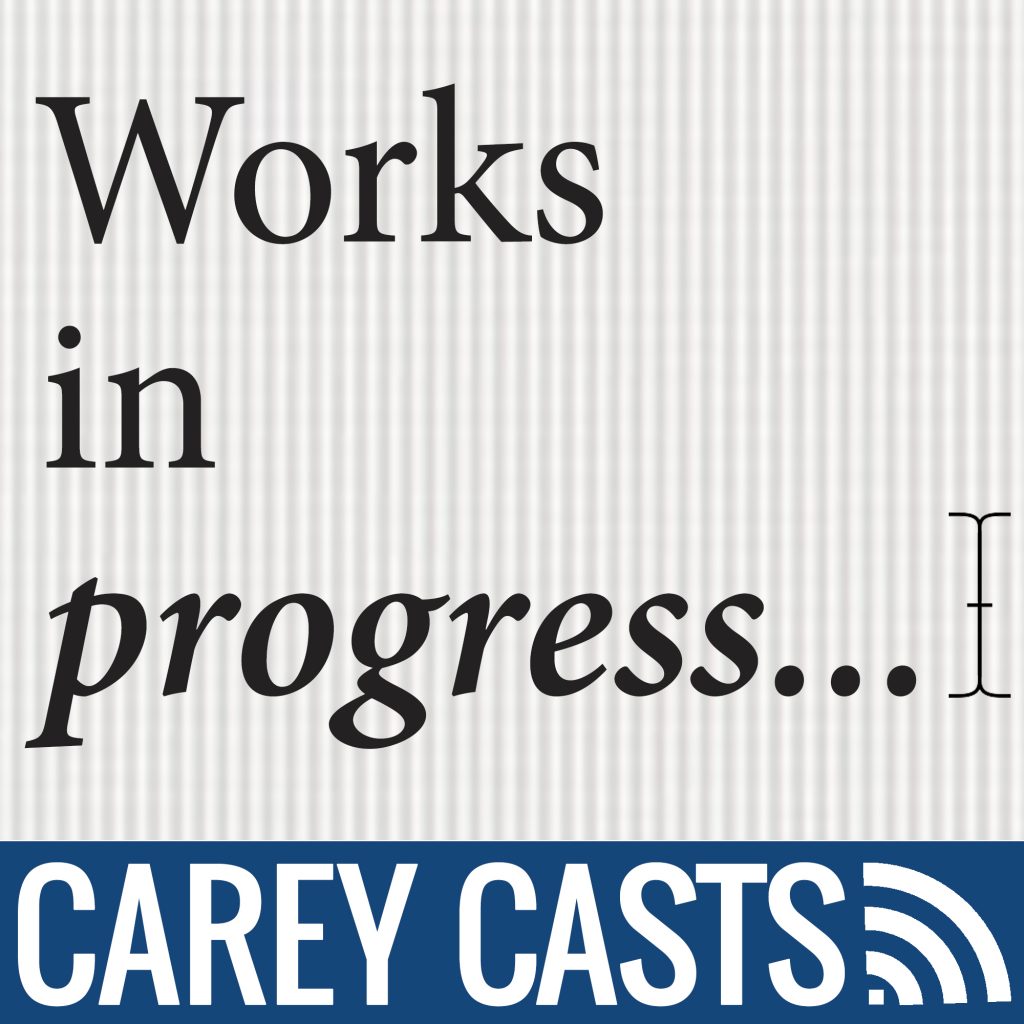 Bernd Brunner (2016) is writing his sixth book, with the working title: “The World in Istanbul.” Its subject is refugees, migrants and expats—Syrians, Americans, Iranians, Russians, Japanese and others—living in Istanbul and trying to adapt to Turkish culture and society under highly strained political circumstances. His work is in part based on an essay he wrote for Lapham’s Quarterly. Bernd, a native Berliner, has among others also written on Germans emigrating to America before.