Who are you? What do you do?

My name is Justin Sturges, and I’m the experimental brewer at Captain Lawrence Brewing in Elmsford, New York. I produce our sour beers, guiding nine 1300-gallon oak foudres [barrels] and dozens of smaller barrels toward finished product. I also operate our pilot plant, producing collaborations with other breweries, restaurants, bars, as well as brewing test batches for our tasting room. I am about to leave that position to take the role of head brewer at River Outpost Brewing, a new brewpub on the banks of the Hudson River in Peekskill.

What attracted you to the visiting brewer program at Helderberg Brewery?

I’ve always been interested in brewing with unique local ingredients, and though Captain Lawrence is not a farm brewery, I have utilized New York hops, grains, fruits, vegetables, herbs, spices and in one case, shellfish.

I want a world where there is a small brewery in each community, producing for the people nearby, supporting local farmers by purchasing local ingredients and using them well, and drumming up tourism and commerce by attracting interested beer tourists to their community. This is starting to happen all over the country, and it should be happening more in New York.

I was excited to be part of the vanguard at Helderberg Brewery, developing supply chain relationships between New York farmers and New York brewers, experimenting with non-traditional ingredients and new growing and malting operations to benefit the greater good of the farm and beer economy in New York.

Has your perspective on NYS Ingredients changed at all since you’ve served as a visiting brewer?

I’ve been impressed with the wide variety of farmers and maltsters already working hard to produce great grain and hops, and improve their product since I’ve been using 100% NYS ingredients at Helderberg Brewery. Brewing with New York ingredients, I can actually have a conversation with the producers, taste and smell the ingredients, and select them based very specifically on what I want to brew rather than dealing with a remote salesperson at an ingredient wholesaler. The direct connection can yield great rewards, which usually start with the farmer saying, “oh man, you gotta try this new ___ I have!”

Definitely. I’ve sought out local sources of ingredients when I wouldn’t have in the past, and I’ve felt more comfortable using 100%, or close to it, New York ingredients. I’ve learned I can easily have an in-depth conversation about malting practices or order hops samples from a New York producer just by picking up the phone. I’ve also gotten an understanding of the challenges farmers and maltsters have, and the ingredients which New York already grows so well. I take that all back to my day job. 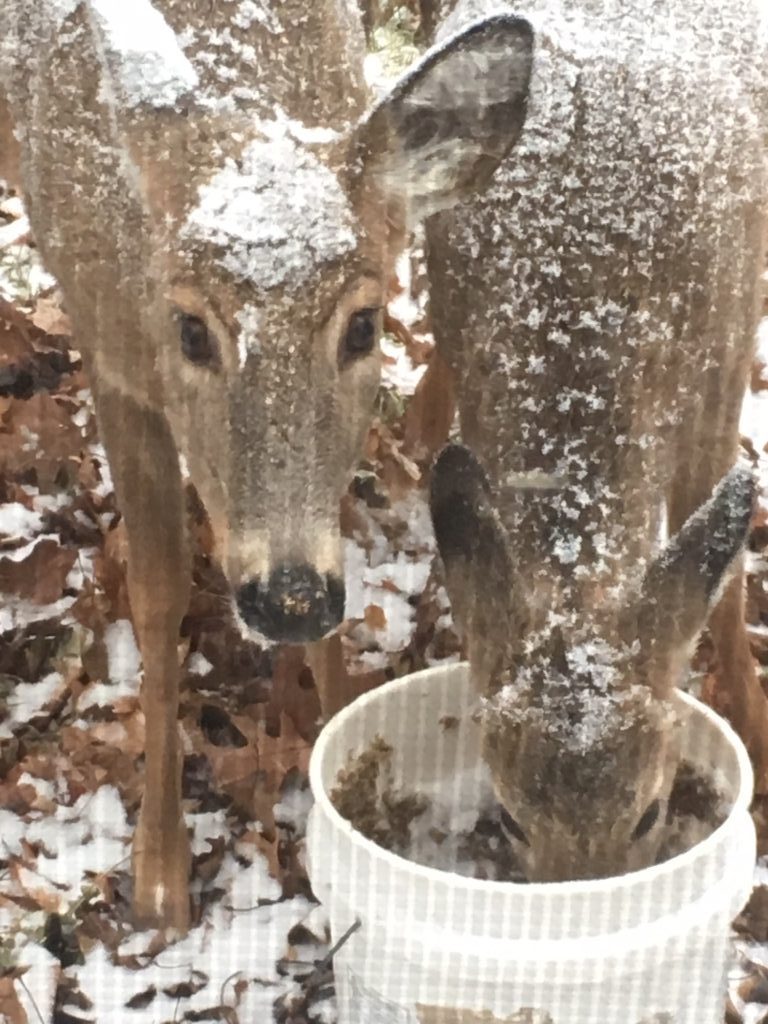 You’ve been in the industry much longer than the craft beer explosion. What’s your take on the recent growth?

I wasn’t feeling old until you put it that way! It’s a wild ride right now with so many new producers, so many new ideas on how to make and serve beer, and so many excited and smart consumers of beer. What blows my mind is the strong swerve in popular culture and our collective taste buds toward more flavorful, exciting, unique, locally-produced or exotic and bizarre foods and beverages. We’re getting more curious and positive as eaters and drinkers (don’t let Yelp reviews fool you), and I love it—patrons are sampling beers and cuisines outside of their comfort zones, venturing beyond BudLight and familiar restaurants. Now the challenge is for many of us to tie our beer to our land and our community, produce delicious liquids that appeals to a wide range of taste preferences and push sensory boundaries, too.

Your favorite or most surprising part of your experience so far?

Besides my discovery that deer have a voracious appetite for spent grain and will walk right up to you for a bite… it’s been wonderful to meet more and more of the community surrounding the Carey Institute. I love hearing how important the brewery and our beer is in their lives, whether it’s farmers and maltsters making a living selling us ingredients or people who drink the beer and signal their enjoyment. 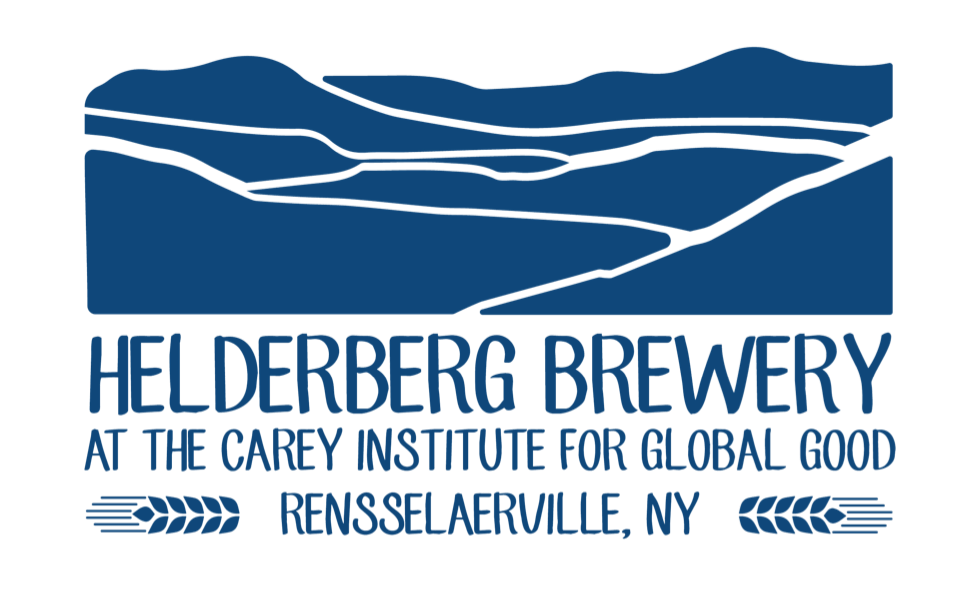 About the Visiting Brewer Program
Helderberg Brewery launched its Visiting Brewer Program earlier this year with the goal of giving start-up or established brewers and opportunity to develop recipes, work with New York State ingredients and share results with our patrons and the larger brewing community. Over Justin’s three visits he has focused on brewing with raw grain. You can view descriptions and recipes for all four beers here: Raw Grain Recipes & Results. His most recent contributions will also be available on tap in the Helderberg Brewery in the coming weeks.