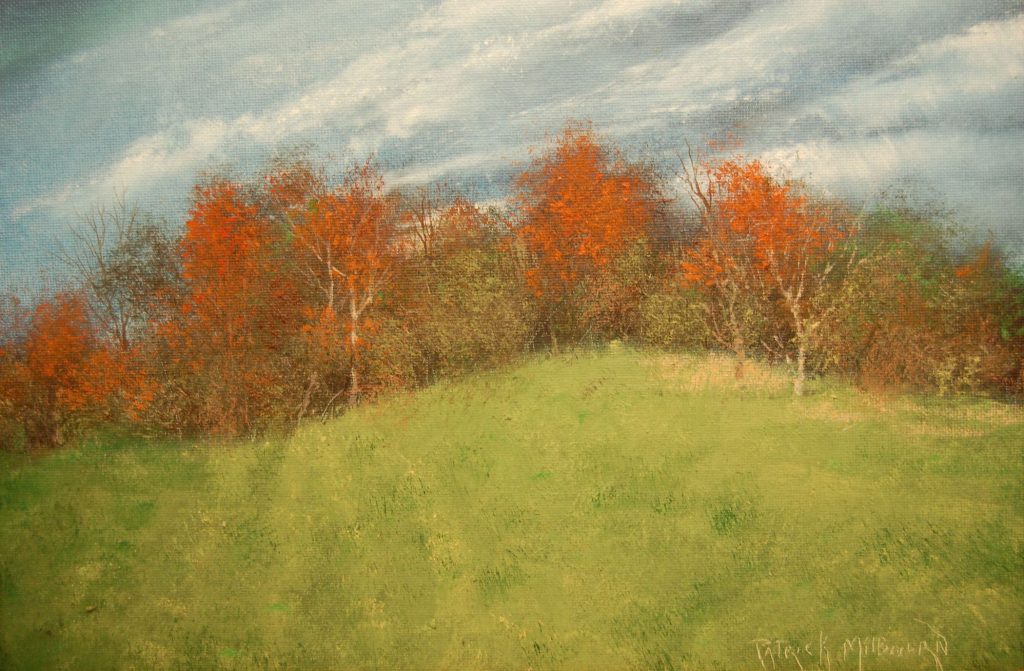 Patrick has received awards and accolades from the Pastel Society of America, the National Academy of Art, the Salmagundi Club and the prestigious American Academy of Arts and Letters. His paintings have been presented in traveling exhibitions to Japan and Europe. He’s been featured in “The Best of Watercolors”, “The Best of Portrait Painting”, “The Best or Pastel Painting” and “Watercolor Expressions”. His works by commission are in private collections in Europe, Asia and the US.

Patrick has been inducted into “Who’s Who in American Art”. 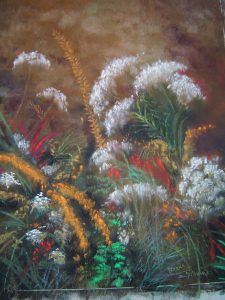 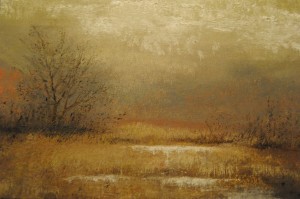