The Carey Institute is proud to announce the first five recipients of its new  Nonfiction Residency program. The residency, which will take place on The Carey Institute’s 100-acre campus, will take place from October through December 2015 with residencies lasting from 3 weeks to 3 months.  The program will provide a safe and supportive environment, lodging and all meals, as well as work space and mentorship. To view a printable info sheet on these recipients,  click here.

The first 5 Nonfiction Residents are: 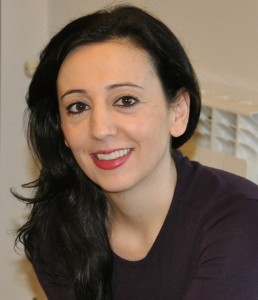 Rania Abouzeid, an extraordinarily brave and talented freelancer who is finishing a book about the Syrian conflict. A Lebanese-Australian journalist based in Beirut, Rania has been reporting regularly from inside Syria since 2011, one of the most dangerous assignments of the present day. Her work has appeared in the New Yorker, Time, National Geographic, and eight daily newspapers. She was Time’s lead Middle East correspondent from2011 to 2013, covering the revolutions in Tunisia, Egypt and Syria. Her scoops from inside Syria are breathtaking: she witnessed the first protests in Damascus, she was the first to report on Syrian military offensives in Hama, she is the only journalist to meet and interview the founder of the Free Syrian Army, she was the first to investigate how Saudi Arabia and Qatar were funneling funds and weapons through southern Turkey to rebels, the first to report from rebel-held Raqqa, the Syrian provincial capital to fall from the government’s grip), and the first to explain how the Islamists who had won the city were governing it. 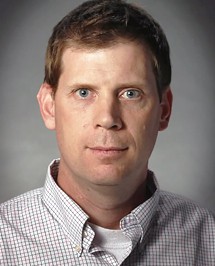 Dan Egan, who is completing “Liquid Desert: Life and Death of the Great Lakes” Egan is a Pulitzer Prize finalist who has been covering the Great Lakes for the Milwaukee Journal Sentinel since 2003. He is the only reporter in America who covers the Great Lakes – the world’s largest fresh water ecosystem – as a beat reporter. Egan’s manuscript won the 2015 J. Anthony Lukas Work-In-Progress Award.  In announcing his award in May, Lukas judges said he “dedicated himself to covering the ecology of the Great Lakes – a reaffirmation of the need for intensive beat reporting – and wrote compelling articles on this ominous threat to one of this country’s most glorious natural resources…This superbly written manuscript is a cry of alarm for us to reverse the consequences of America’s economic decisions before the Great Lakes become hopelessly clogged by alien marine life, with dire ecological, recreational and economic consequences.” 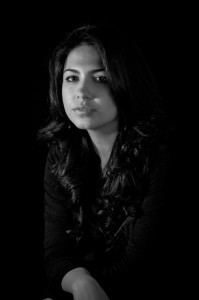 Diana Markosian, an Armenian-American photojournalist completing a book of portraits, still-life compositions, drawings and archival images about the Armenian genocide of 1915. Markosian, whose work has appeared in The New York Times, the New Yorker and Time Magazine, has documented the 20th century’s first genocide. Under the cover of a world war, millions of Armenians were taken from their homes and marched to their deaths in the deserts of the Ottoman Empire. Their towns and villages were burned to the ground. Their churches were dismantled too. The genocide still is denied in Turkey. Returning to Armenia in search of those who had lived through the atrocities, she traversed the country to discover the stories of three survivors. For a year, she traveled to their native towns in Turkey, locating their homes and photographing their last memories. Her work-in-progress can be seen at http://www.dianamarkosian.com/1915-edit. The first chapter of her book will appear in the Smithsonian Magazine in July. Her accolades include the 2015 Chris Hondros Emerging Photographer Award. 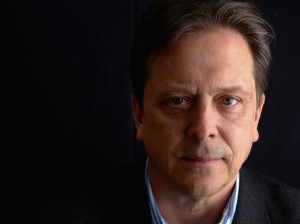 Jefferson Morley, an accomplished author and journalist who is completing the first biography of James Jesus Angleton, the legendary chief of counterintelligence for the CIA from 1952 to 1974. Morley has worked as the world news editor of washingtonpost.com, the newspaper’s web site, and the Washington Editor of Salon, overseeing coverage of the 2012 presidential campaign, Congress and the Occupy Movement. The subject of his book is one of the most fascinating figures in the history of American intelligence – not only the chief of counterintelligence the business of catching foreign spies and uncovering “moles” inside the CIA, but also a dedicated acolyte of modern poetry and a passionate fly-fisherman who likened creating flies to hook trout to the business of espionage and counter-espionage. Angleton’s leadership was disastrous: he built a private empire within the CIA, organizing mind-control experiments, assassination conspiracies, a ceaseless hunt for Soviet moles who did not exist, the expansion of domestic surveillance, and the subversion of dissident political movements. Morely intends to show how Angleton’s cold-war machinations damaged and destroyed the personal and professional lives of his friends, enemies, colleagues and family – and how his legacy lives on among the national security officials who still operate beyond the view of the public, the courts and the Congress. 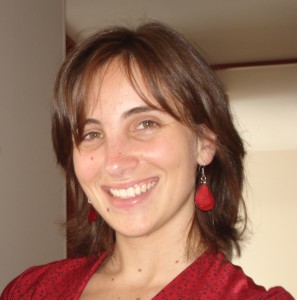 Catalina Lobo-Guerrero is a freelance journalist based in Caracas, Venezuela, since 2012. In the residency, she will be working on a nonfiction book about the downfall of Venezuela´s socialist revolution. She has been covering this process as a foreign correspondent and freelancer in Caracas since 2012, traveling around the country interviewing hundreds of people – including some of the main political protagonists. Lobo-Guerrero has written for The Guardian, El País, The Daily Beast, Diet Zeit and Semanaas, as well as working as a stringer for the New York Times and the Financial Times and as a producer for Aljazeera and Arte channel in France. She has also taught investigative reporting and elections coverage workshops in Colombia and Venezuela.

Congratulations to the first recipients! We look forward to seeing you in the fall. In the meantime, applications are still open online  until July 15th.